A night of music with singer/songwriters of colorado.

Make plans to join singer/songwriters Nathan McEuen, David Starr, and Suzzanne Paris at the George Downing Playhouse in Silver Plume Colorado on Friday, July 15th, 2016.  It will be A Night of Music to remember with these amazing colorado musicians.

Starting his solo career in 2005; with the release of his first full length record "Grand Design," to present day, Nathan McEuen has written nearly 80 songs, produced five full length records, and has independently sold over 60,000 CDs. The past 10 years has been a non-stop musical adventure filled with over 2,000 live shows across the U.S.A., Canada & Europe with highlight performances including... Read More

David Starr
With Arkansas roots and Colorado wings, David Starr has been making music since the age of 10. He is an Americana singer/songwriter, multi-instrumentalist and producer with hundreds of live shows and five solo CD’s   under his belt... Read More 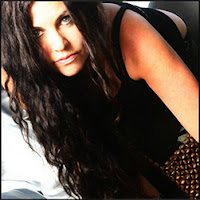 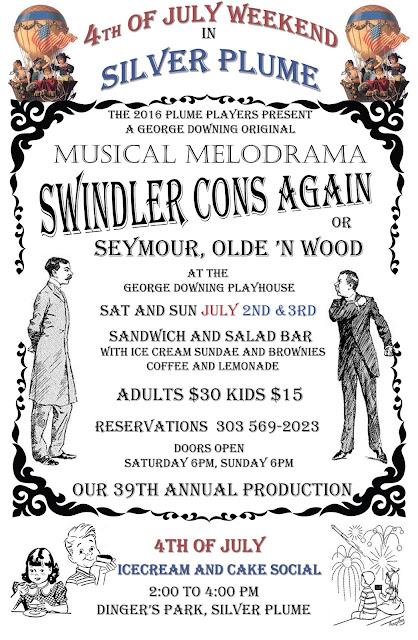 Nathan McEuen Side by Side 2016 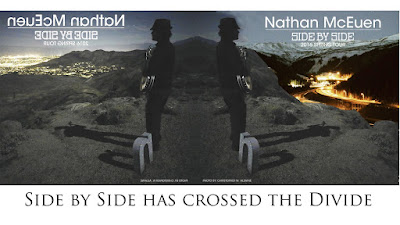 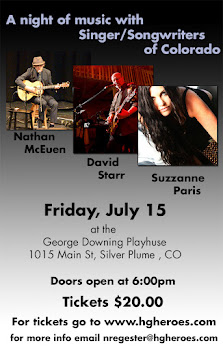